Brazilian jiu jitsu is a system of self defense

Simply put, Jiu Jitsu is a system of ground fighting that utilizes grappling, joint locks and chokes. Jiu Jitsu is all about solving complex, evolving problems under extreme duress. Through this process, the Jiu Jitsu practitioner develops the skill to handle physical altercations with incredible speed and accuracy.

Jiu jitsu is the great equalizer

Brazilian Jiu Jitsu is famous for it’s claim that the smaller weaker person can defeat the larger stronger opponent. How? Using a mix of strategy, technique and timing, we clinch with our opponent, initiate a takedown, establish a dominant position of control, isolate a limb (this can include the neck) and then we use our entire body against that limb. So even a woman who weighs 130lbs can defeat a 200lb male attacker because once the isolation occurs, she can use all of her 130lbs against her attacker’s isolated limb to break it or choke the attacker unconscious.

We spend all of our time practicing our craft against opponents who are resisting with 100% effort. It’s for this reason our advantage is overwhelming in a self defense situation as the Gracies have proven time and time again. If you are ever attacked, you are used to going 100% three to four nights a week. This fact alone will give you a mental edge and your training will give you the ability to stay calm under duress because you’re used to being there.

Dominate martial artists from any style

Jiu Jiu practitioners have a long history of having to “defend the gym” against representatives of other martial arts who are determined to prove that Jiu Jitsu is not as effective as their martial art. This always ends up going badly for the challenger as he is never able to stop the clinch to the takedown and once the fight goes to the ground, they are in our world.

Make friends and become part of an amazing support system 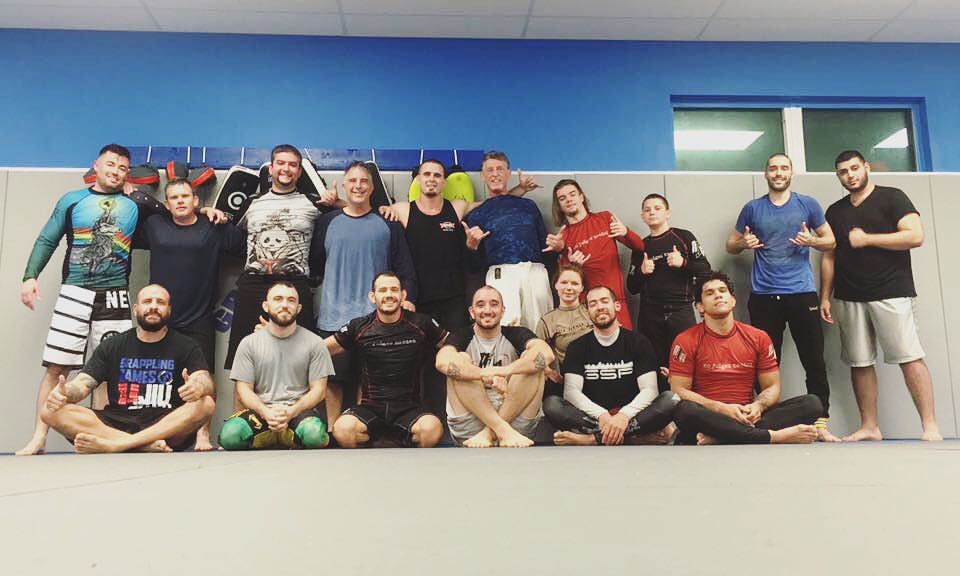 Beyond fighting, one of the best reasons for training Gracie Jiu Jitsu is for the relationships. In Jiu Jitsu, you will make some amazing friends, friends that will go the distance for you. There is such a unique brotherhood among people who train jiu jitsu. Rolling around on the mat with your partners trying to choke them and bend their limbs the wrong way develops a pretty strong bond. Those bonds often develop into strong friendships. My closest friends in my most inner of circles are people I’ve met in the Jiu Jitsu community!

Get into great shape and inspire others 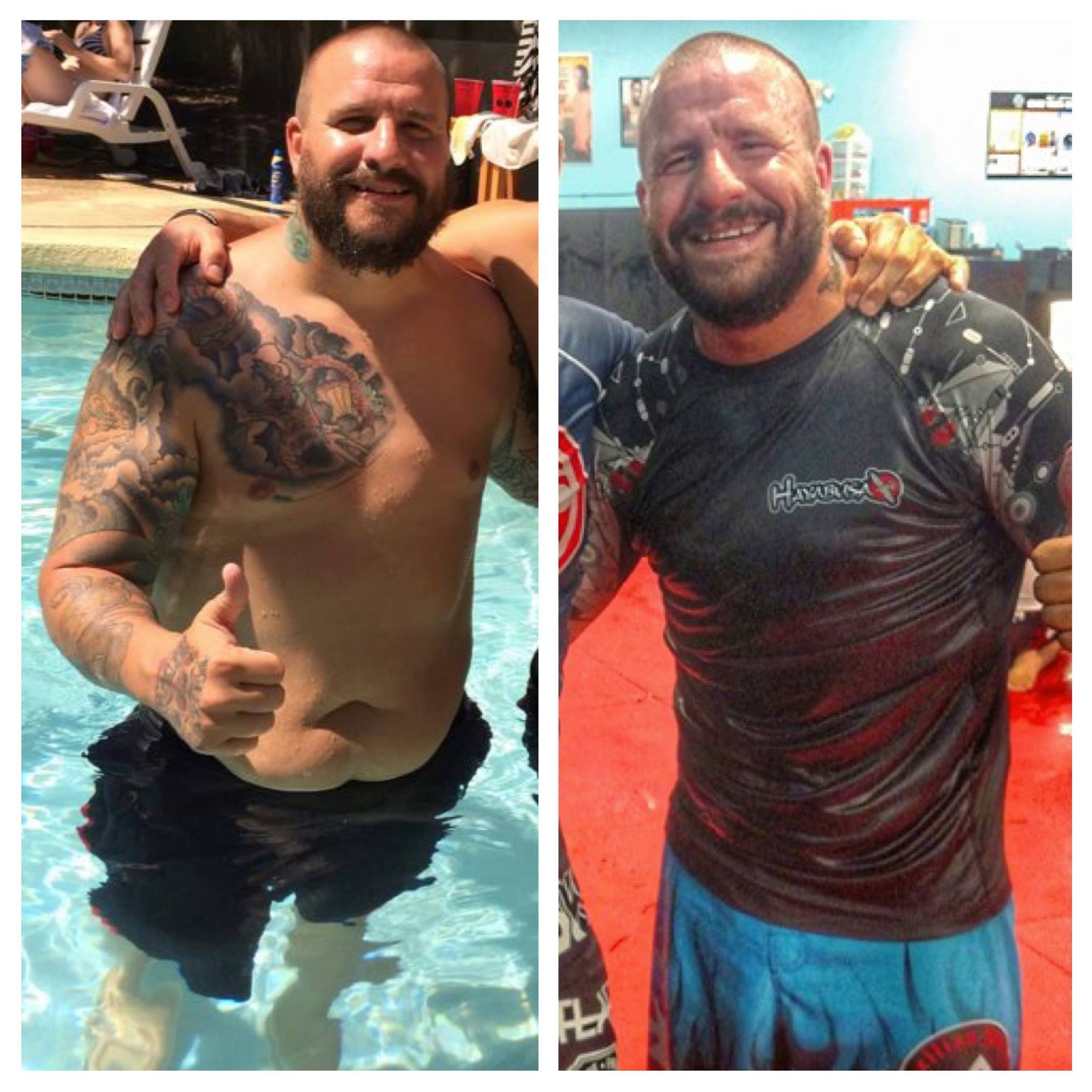 Jiu Jitsu will get you into shape. Your cardio will get better, you will develop a strong core and your balance will increase 10 fold. At Gracie Bradenton we focus first on teaching you the tools you need to defend yourself against someone who doesn’t know jiu jitsu. Then, once you’ve gained some skill and proficiency, we start showing you how to train against people who do know jiu jitsu. This is where things get really interesting, creative, strategic and even psychological. It’s a thinking person’s art, a human chess match.

Whether you’re looking for self defense or just looking for a fun way to get in shape, Gracie Jiu Jitsu is a great choice! Get excited! 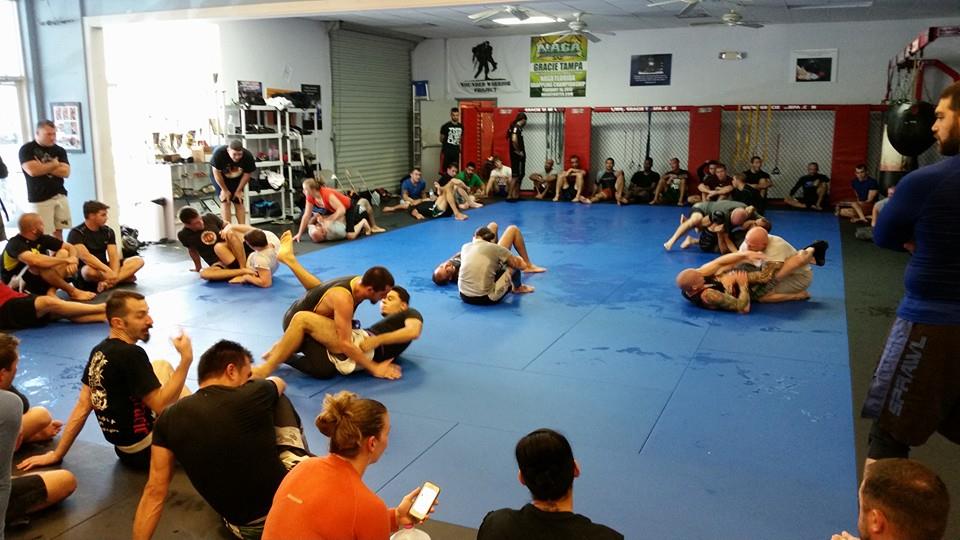 How your ego kills your training 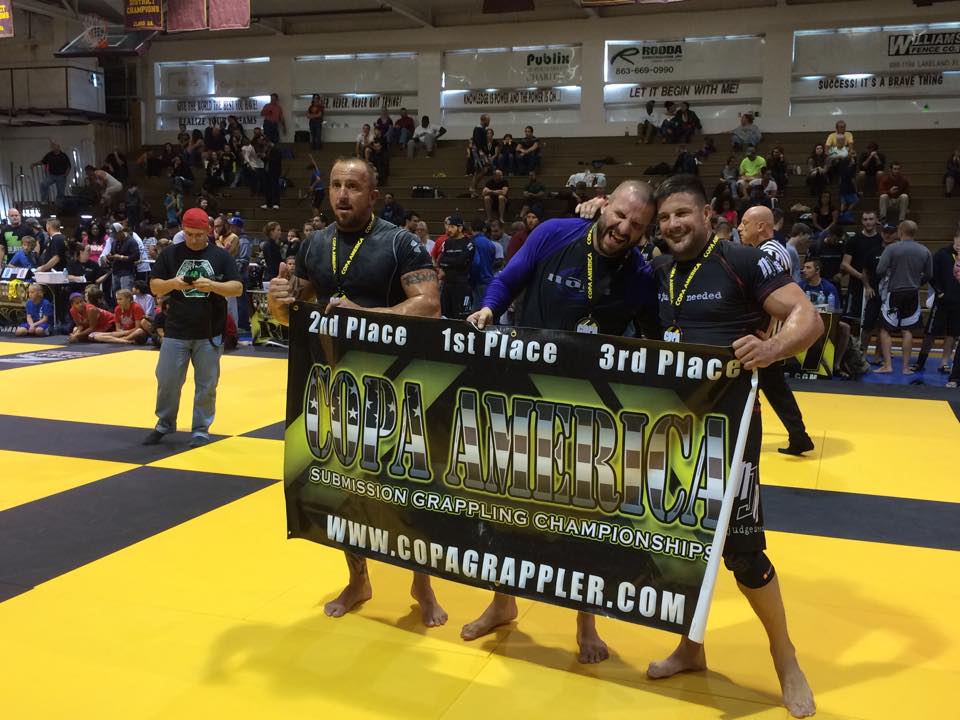