Secure your spot and get started today with our EXCLUSIVE offer!

By opting into the web form above you are providing consent for Gracie Bradenton to send you periodic text messages. Standard rates may apply. You can reply HELP at anytime or learn more. You may opt-out anytime by replying STOP.

Took my son tonight. He's hooked. He loved it and is already talking about how many days he can go next week.

I was asked why I travel 30 minutes to Gracie Bradenton when there are closer locations to me? There are a few reasons.
I spent some time doing research on different schools. For starters Sonny Parlin. Outside of the fact he is the real deal and has great lineage. He took the time to reach out and invite me to try out his training. On my first time walking in Sonny and his instructors were welcoming and very knowledgeable. The students that attend are also very much a family and help you when you have any questions. This is a long investment of time and commitment so I wanted a place that I would feel at home. I found that at Gracie Bradenton. 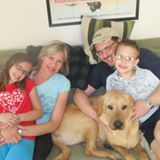 My son Ben has been training at Gracie Bradenton for almost 4 years and it has been an amazing experience for him. Great instructors lead high energy, but disciplined and safe classes and Kyle Koziel has been a great coach for my son's freshman high school wrestling season. 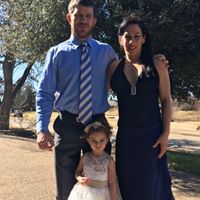 For being a woman 115 lbs , all the guys train with me and have amazing rounds , thank you so much for a great friendly place make my day awesome 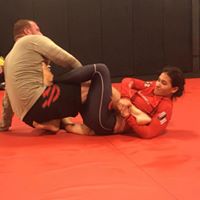 Great facility ran by one of the coolest dudes around. Sonny is always down to help everyone with not just technique but also with strategy (and the occasional joke). Make sure to follow their social media, as they bring some of the biggest names in the BJJ world to teach seminars in this location. If you are passionate about BJJ and would like to further your knowledge, you must check them out. 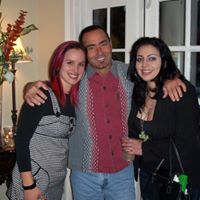 Just had a private lesson with Sonny. Been training on East Coast of Fl. for the last 6 months.
Here for 2 weeks and I wanted to get some BJJ time in so took a lessons from Sonny. Was a little aprehensive walking into a new place. After a brief meet and greet Sonny made me feel at home. All I can say is I learned so much in 1 hour that I was amazed! Im only a beginner, so just learning a few things to add to my game makes me feel more comfortable and confident. Small improvements in my BJJ means a lot to me! If your not comfortable you will loose interest. Every time you can add just one thing to your game you will be wanting to come back for more. If your a 60 year old beginner like me or just a beginner, don't hesitate to go to Sonny's Gracie BJJ!! BJJ will change your life! He's AWESOME! 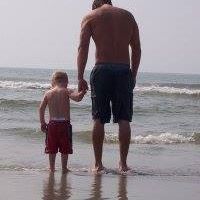 Awesome experience! I trained at the gym while on vacation. Sonny and his students where all great. Very inviting, didn't feel like an outsider at all. Had a great time rolling with very skilled grapplers. Looking forward to visiting again. 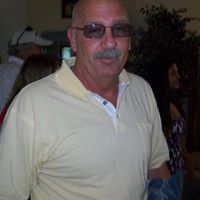 Sonny is very knowledgeable and makes learning BJJ fun and easy with his great attitude. His concerns are solely on your improvement and safety. I highly recommend him to anyone interested in BJJ. 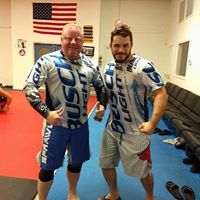 great place to train, excellent mat space. the instructor, Sonny Parlin is a wealth of knowledge and a high level active competitor. the student base is amazing, great guys, girls and teens to roll with. Sonny also brings in black belts from the area and out of town to teach specialty classes as well as seminars. would highly recommend anyone to check out Gracie Bradenton. 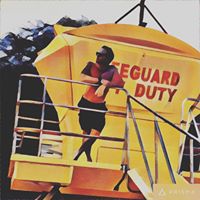 Awesome place to train! Great structure and attitude from staff and students. I moved here a few months ago and am lucky to have found this gym. High level. Porra. 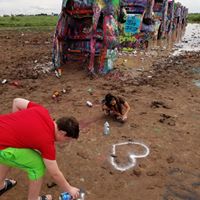 This school has some really great things going for it:
- A welcoming environment.
- A large diverse group of students so that you have good training partners whether you are the new guy or an advanced student.
- Lots of mat space so you aren't constantly worried about getting elbowed or kicked in the head by others when rolling.
- Both daytime and nighttime classes to meet your schedule.
- They also offer wrestling classes which is huge for putting you in a dominate position in a competition or a real fight.
- They offer seminars where they bring in some of the best competitors in the country.
- Most importantly, the instructors still compete and love what they do. They are invested in their students and don't just complacently stand around waiting for the time to pass. 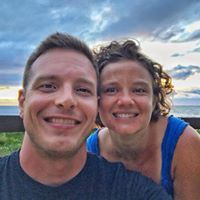 I stopped by to train here while on vacation in Florida and was welcomed by Sonny and his students. Sonny is a great instructor and even took time after class to troubleshoot techniques with me. I also appreciate a school that trains every submission (neck cranks, heel hooks, etc) as you have to know these techniques, and defenses, in the current Jiu Jistu landscape. Everyone I rolled with trained hard but safe. I will definitely be back to train at this academy!

Request information today to learn more about our programs! Get Started Now

Fighting not to lose 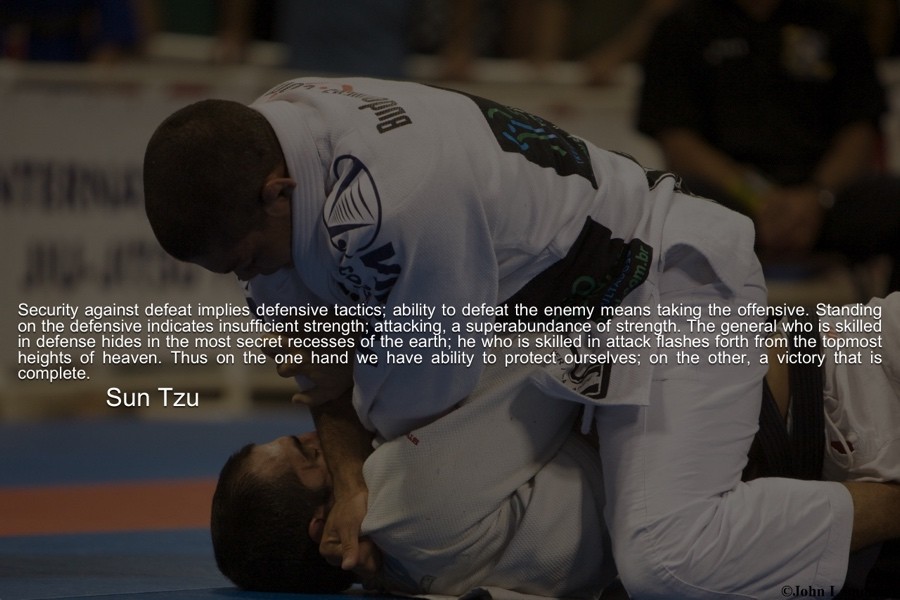 One of my biggest pet peeves in jiu jitsu is a practitioner whose sole purpose in a match is to “not get tapped out.” It’s even more annoying when people use it as a measure of success against their training partners. “I rolled with so and so for 10 minutes and he only caught me twice.” This thought process is extremely flawed and in no way an honest measure of one’s jiu jitsu skill, unless you were also attacking. Basically, if you spent the entire match fighting out of one submission after the next, you were not the better grappler that match.

When you train, you should always be trying to submit your opponent. Rolling with the goal of “not getting caught” is an admission of defeat because the default position of this mindset is a lack of confidence in your ability to win the match. The only possible outcome to a strategy like this, especially in a no time limit match, is defeat. If your opponent is constantly taking shots at the goal, the inevitable outcome is that your opponent will get a step ahead of you and submit you.

So how do you turn the tables when your partner is attacking constantly? Attack back! During the chaos, you turn the tide by hunting your own sweeps and submissions. Sometimes a simple base check of your partner can change the entire dynamic of the match. However, in order to attack, you must be willing to take the risk of being submitted yourself. That’s the game, my friends. There’s no free lunch, ever. There’s no passing the guard without putting yourself in danger. There’s no baiting submissions without the possibility of getting caught and there’s certainly no victory without attack.

Even the term “self defense” is a flawed concept. If someone attacks you, you’re not going to sit there and simply try to not to get hit. You’re going to attack your attacker. You’re going to neutralize the threat by breaking a limb and/or choking your attacker unconscious. We don’t “defend” ourselves, we attack those who seek to do us harm. It’s not self defense, it’s self offense.